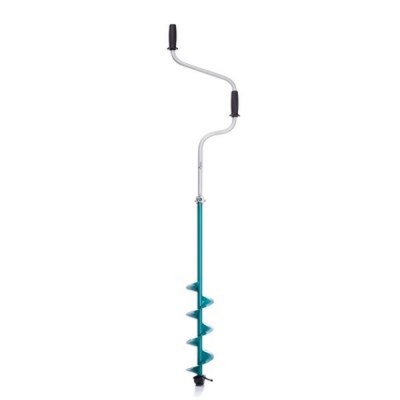 Product sales price include 20% Estonian VAT.
If your company have EU VAT number, please write us to get  VAT free proforma invoice.

Ice auger LR has counter-clockwise rotation. The basic and the only distinction of two-handled ice auger from the classical one is that the upper handle of two-handled ice auger is displaced from the ice auger’s axis in 130 mm, the lower in 150 mm. Such a position of handles makes it possible to turn the ice auger simultaneously by both hands, thus increasing the speed of drilling holes in ice. Furthermore the size of ice auger in folded position is essentially decreased. In all other characteristics two-handled ice augers are identical to classical models.
High speed of drilling, minimum efforts in combination with remarkable reliability and strength determined the choice of dozens and hundreds of fishermen in Russia and abroad in favour of “Barnaul” ice augers. 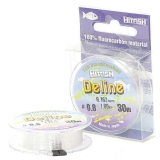 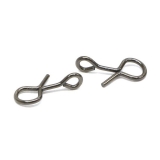 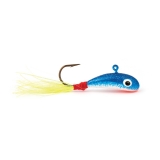 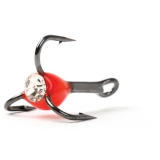 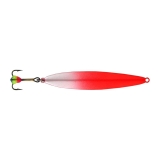