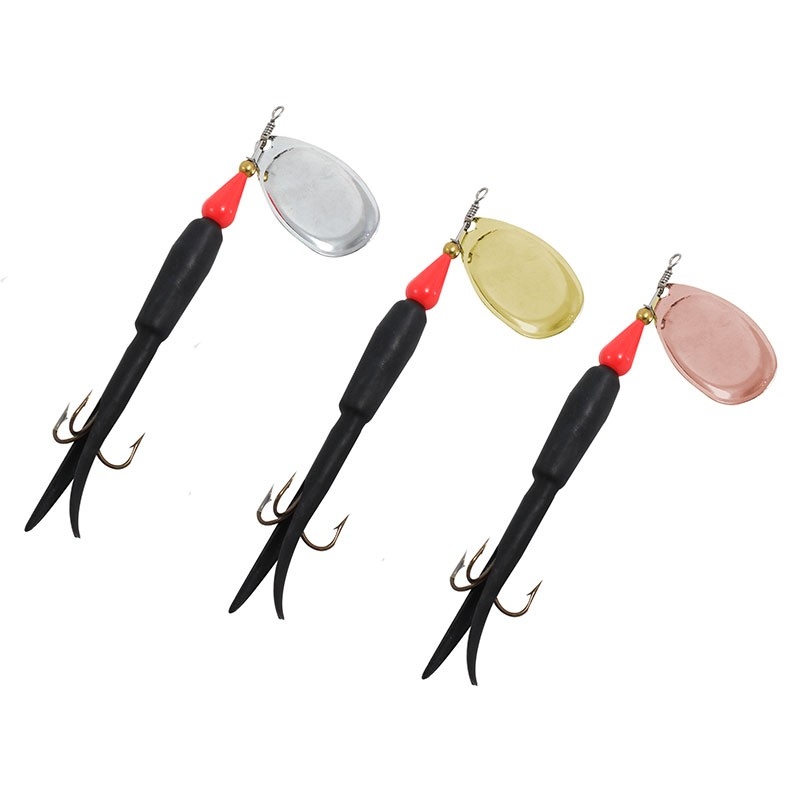 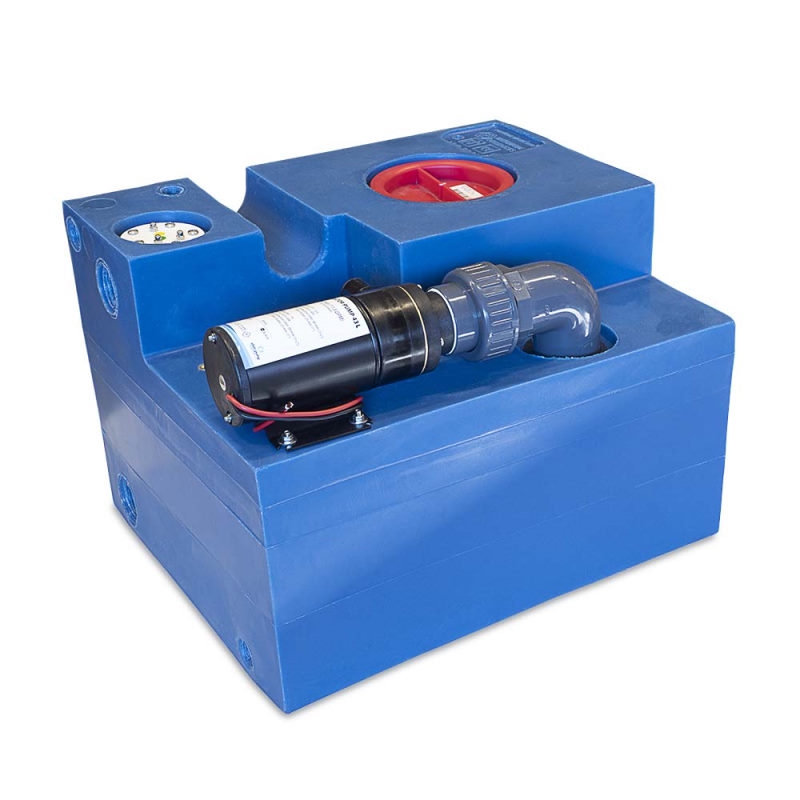 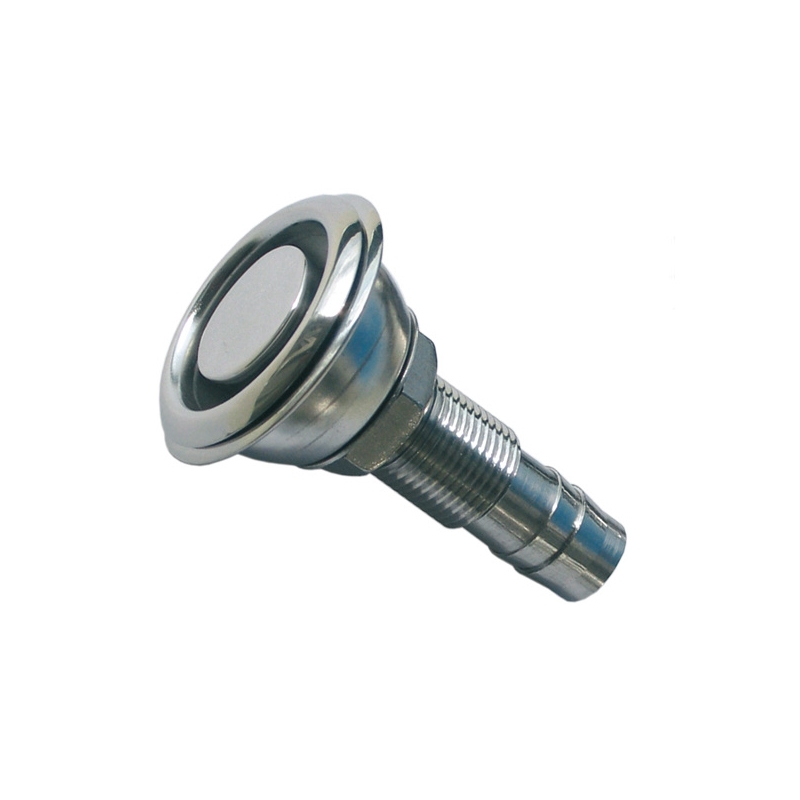 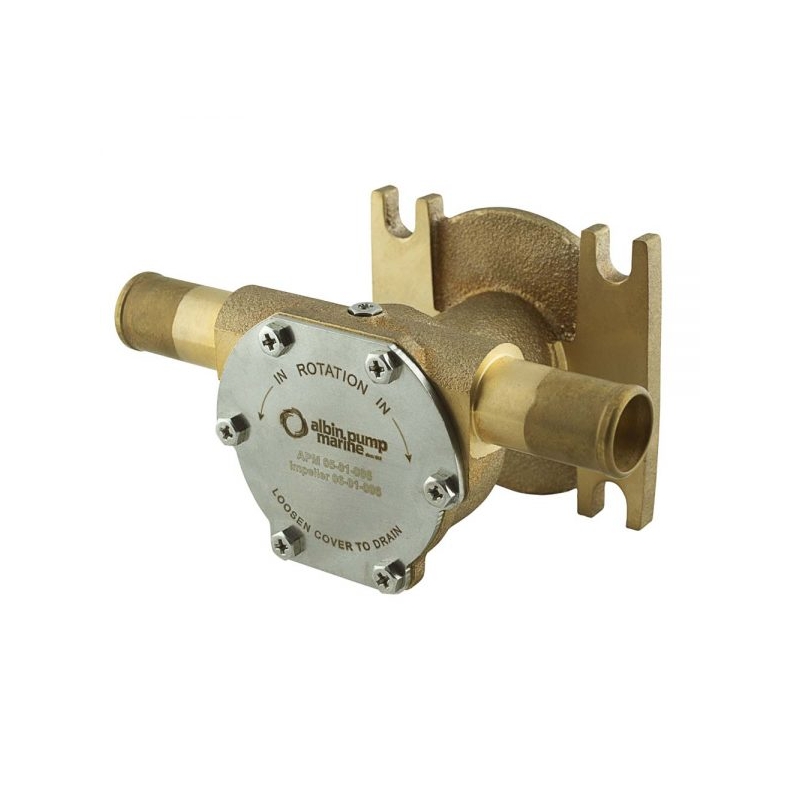 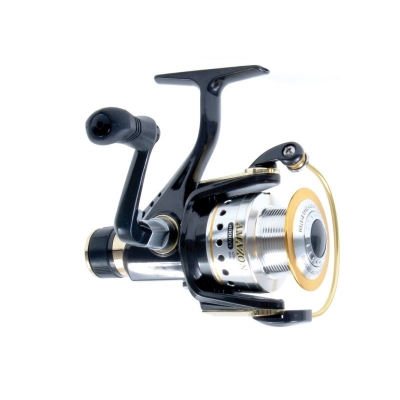 Please Choose Below The Product with Suitable Parameters:

Rear drag reels facilitate altering the drag when you are in the process of playing a fish but, because there is much less space in which to house the drag system drag performance often suffers. In the Ryobi Amazon series Ryobi engineers have succeeded in getting the clutch performance normally associated with front drag reels into a rear drag design making these ideal reels for freshwater fishing. The impressive low price of these reels still includes many of Ryobi's famous features found at higher price points. 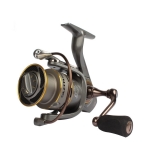 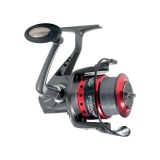 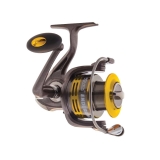 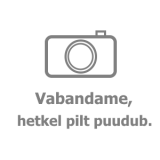 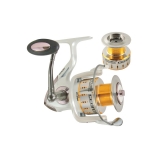